Warcraft is a great game, it has many different plots that seem to have twists and turns just like any major theatrical masterpiece, this in turn is one of the main reasons Blizzard in my opinion has hit the nail on the head and deserves the attention that Warcraft gets. We consume the story and get swept up in it making us feel like we are part of this huge world that is always on the brink of a conflict and never truly having any time to just relax. We see the clear and present enemy when he/she is here and when revealed to be a completely different plot we swoon over it. This seems to be the tried and true of the Warcraft story, and why change it when it works? I for one do not mind the constant struggle (I mean it is called “World of Warcraft”) and I rather enjoy all the stories they portray With enemies like Kel’thuzad, Illidan, The lich king, Deathwing, etc. I even to some extent enjoyed the fact that we had an internal struggle with Garrosh and kind of flipped the script on ourselves (though Garrosh was not much more than the Horde version of Arthas A.k.A. The lich king). This brings me to my next idea though. 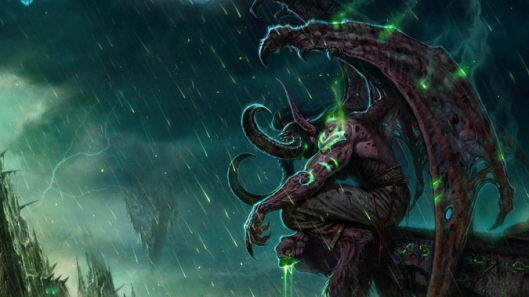 My idea is not really about the final boss or how we defeat him in some epic fashion, it’s more about the expansion after that, that my idea comes into play. Stick with me here this will take some explaining but it will hopefully be worth the read.

In the traditional plot there is always a hero fighting through a series of events that leads to a final battle that ultimately saves the world. While I have noted above this works, I’d like to give a new idea to Blizzard. My idea is to go as normal through the plot with a hero and a villain, and as usual it’s okay to kill him/her but this is where the story gets a little different. Instead of saving the world we realize that we have aided the enemy in his/her plot to enslave the world etc. those details I will leave to the story tellers. The next expansion our world will be taken over by the enemy and it is our job to take it back. I know what you guys are thinking, “Oh this sounds like another Deathwing expansion” but the difference is Deathwing destroyed the world and made it different, this will be more of a takeover than a destruction. Where we (as factions) will have to take back our homelands from these enemies who have taken control. This leads to world locations being the raids, and bosses will not be a perceived threat but a present oppressor of our factions. 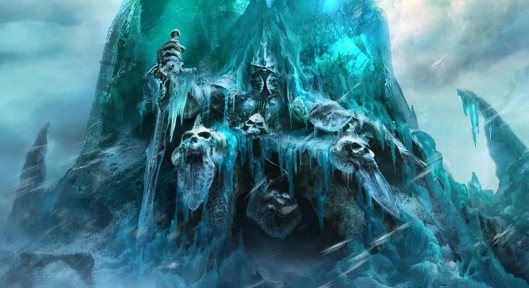 To make it really interesting we could have a certain few contested zones that have world bosses that can be fought by intermingling parties (cross faction parties). This would be a nightmare from a programing standpoint I’m sure but hey it’s worth a thought right?

This is just an idea go easy on me, I thought about it for a few days after watching the trailers and remembering the ending to each and every expansion, like I always do at the end of each expansion. I’m not sure if it would work but I thought it was a cool idea.

Thanks for stopping by!

Error: Twitter did not respond. Please wait a few minutes and refresh this page.

A little less than all of it
The Ancient Gaming Noob

secondchances13.wordpress.com/
Can I Play Too?

One gamer's view of the forest and the trees

Diary of a Guild Leader

Slayer of Dragons, Herder of Cats

4 out of 5 therapists recommend you don't read this...